For all purchase enquiries in relation to this work, please contact Chris Clifford at the Private & Public Gallery, Jersey  (chris@privateandpublic.com). 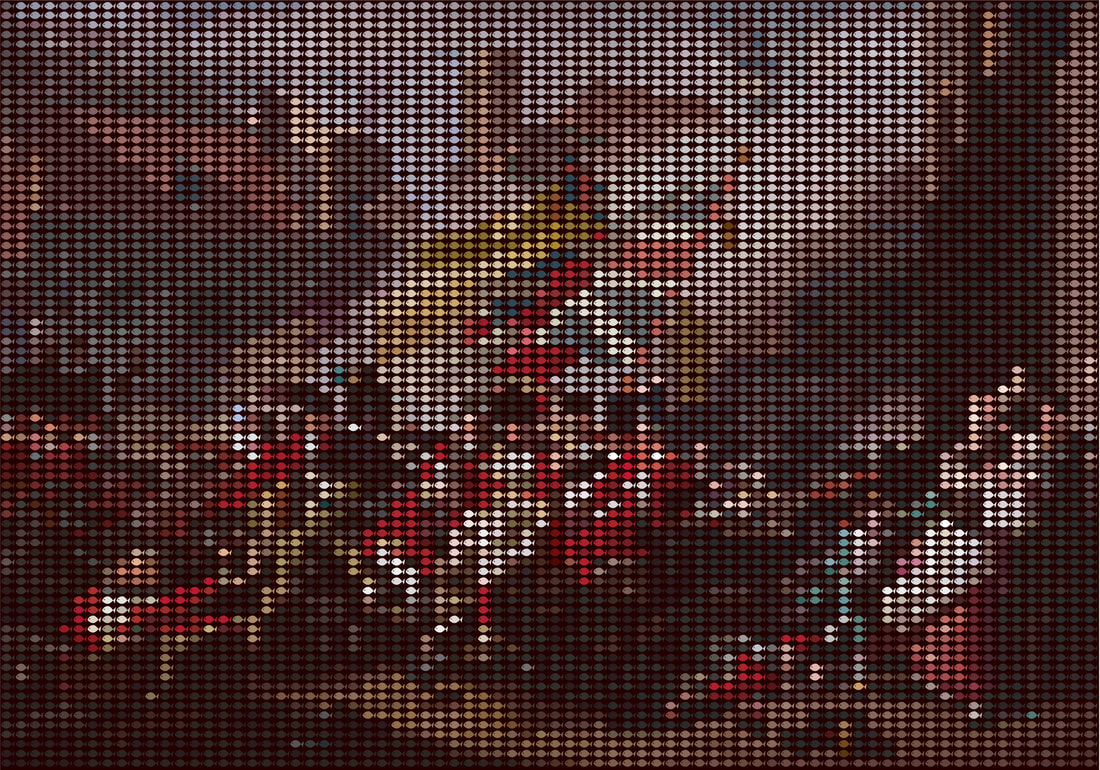